I've got a presentation in a few hours, and I'm uploading my power point notes here, in case the computer can't read my thumb drive for some reason.

The Size of the Buffer 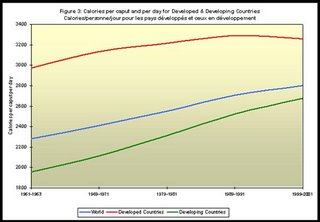 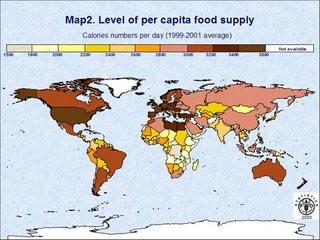 Where is the food missing?